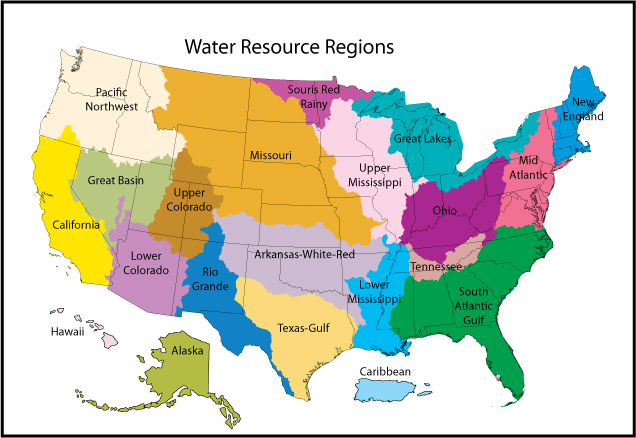 “We are pleased by the Environmental Protection Agency (EPA) and the U.S. Army Corps of Engineers (CORPS) actions to propose a new Clean Water Rule to replace the 2015 “Waters of the U.S.” (WOTUS) Rule.”

“Our coalition partners are committed to protecting the land and water resources under our stewardship, however, the 2015 WOTUS Rule was not about clean water, but instead about a massive expansion of federal authority over private lands and infringement upon individual property rights.”

“We thank President Trump for following through on his promise to address this important issue and we appreciate the EPA and CORPS for working with agriculture and numerous other interests to gather input and feedback to work towards a better proposal.”

“Nebraska Attorney General Doug Peterson is also to be commended for his ongoing efforts to protect Nebraska’s interests throughout this process, paving a way for us to get this point.”

“Our coalition partners are wanting a rule that provides a framework for clean water protection, but also clearly identifies waters subject to federal jurisdiction. We believe EPA and the Corps have moved in the right direction with this new proposal on those fronts. We look forward to further evaluation and providing feedback to the agencies during the public comment period.”