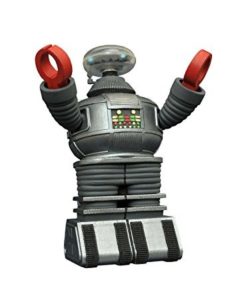 Wednesday, April 18, marks Day 60, the final day of this “longest” short legislative session since the Nebraska Unicameral first convened in 1937. Virtually every bill of consequence was filibustered, requiring 33 votes to advance. Many could not reach 33.

Net receipts for March were $306 million, which is 9.5% below the certified forecast of $337 million. Without new money, legislation that would expand spending for the Save Our _________ (insert name) did not see daylight.

There was no property and/or income tax reform this session, scuttling very serious efforts by the Governor, agriculture and business community. This inaction may very well be the senators’ most consequential decision of the year. Reform for Nebraska’s Future will surely gather the required 85,000 valid signatures of registered voters by July 5 to place a $1.1 billion shift from property taxes to sales and income taxes on the November Primary Election ballot.

Legislation of “universal interest” that passed so this session:

The agenda for Wednesday is loaded with 25 bills on Final Reading. They will all likely pass.  But, there’s “Danger, Will Robinson” of a pocket veto. The Governor has five days (except Sunday) to sign or veto each bill. So with the Legislature adjourned, the Governor has until the 24th to veto a bill without fear of a legislative override…because they’re GONE!

LB829 (Erdman) DEAD.
Would enable Nebraska property owners to get a credit or refund on their state income tax return equal to 50% of that portion of their property tax bill, which goes to fund K-12 education.

LB1103 (Friesen) DEAD.
Creates foundation aid that is the greater of 25% of the basic funding calculated for a school district or the total amount certified for a local system, proportionally based on the formula students attributed to each district.