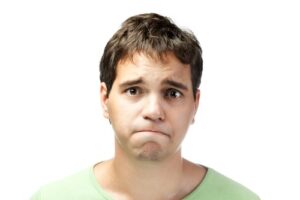 But for the Judiciary Committee, all committee hearings end on Thursday. Judiciary has nine more bill hearings next week to close out their schedule. And then? Wait for it…All-Day Floor Debate!

About 700 bills were introduced this year. 79 bills advanced from committees to General File (Round 1), and 24 bills moved to Select File (Round 2).

Recent legislators are a kinder, gentler, and more thoughtful lot. They prefer to have a conversation about bills, especially before they cast a no vote. They just feel better. Not that long ago, when a crumby bill was referenced to a committee, they didn’t hold onto the stinker because someone’s feelings would be hurt. They killed the thing to keep it from wasting more time. The procedure is called Indefinitely Postpone (IPP).

It’s refreshing that so far, eleven bills are IPPd by committees. Heck, one senator IPPd his own bill. That’s what stand-up people do, for crying out loud.

There was an IPP conversation during the floor debate last week. A couple of swells felt picked-on and find IPP to be unfriendly.