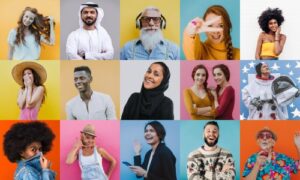 With the deaths of George Floyd in Minnesota and James Scurlock in Nebraska, the Legislature’s Judiciary Committee will hold listening forums in Omaha and Lincoln to hear from members of the public about community policing and racial equity.

The forums will allow the public to speak directly to lawmakers tasked with oversight of the justice system. “Nebraskans have had the opportunity to express themselves through public demonstrations over the past two weeks,” said State Sen. Steve Lathrop, chairman of the Judiciary Committee. “Now, we are providing an opportunity to appeal directly to elected officials.”

The Judiciary Committee is responsible for processing legislation involving the following subject areas: