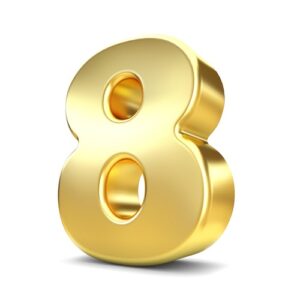 As Governor Ricketts and local health departments begin to relax restrictions on social interaction tomorrow, some legislators are eager to wrap-up this legislative session. We know that Speaker Scheer intends to drop the hammer when he does reconvene the body and work those grossly underpaid government servants six days a week. Early money is on late June.

Speaker Scheer has assembled his very own Gang of Eight. He chose senators from the Appropriations and Revenue Committees to craft a way to yes on this session’s three most pressing issues: property tax relief, business incentives (ImagiNE Act), and the University of Nebraska Medical Center’s expansion (NExT). Kudos, Mr. Speaker.