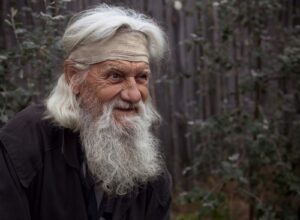 Speaker, Jim Scheer, believes COVID-19 cases in Lincoln and Nebraska have peaked. He intends to resume the 2020 legislative session on July 20 and adjourn Sine Die, August 13.

Many state senators fall into the susceptible old coot category, and they certainly don’t need another reason to worry about dying from the COVID. That is why Speaker Scheer, the Clerk, and the Executive Board Chairman will implement these precautions based on recommendations by the Lincoln-Lancaster County Public Health Department:

Several senators wish to change the Rules of the Legislature so they might participate and vote from home via video conference. If the rule change is approved, vote by Barcalounger may become the new normal.

The Speaker intends to focus the remainder of the session on the budget and priority bills. You may recall that March, April, and May tax revenues were in the tank, while year to date tax receipts are right on projections. That picture may become more clear by July 20 when income taxes deferred from April 15 to July 15 will come due.

Senator priority bills that negatively impact the budget stand to face a good old fashioned Weezer! What’s a Weezer? Remember the band? How about their 2001 song Knock-down Drag-out? Can you recall 2001? Welcome to the world of old coots.