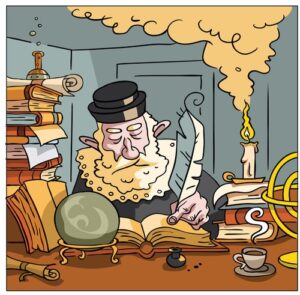 More rumors on the street. When will senators return for the remaining 16 days in this legislative session? Las week was June 4. This week – late June, early July. Others prefer Octoberish when the economy settles down. Who knows? Mr. Speaker!

The Nebraska Department of Revenue reported April Tax receipts were in the tank, primarily due to extending the April 15 income tax filing deadline to July 15. General Fund net receipts were $345 million, or 45.9% below the forecast of $637 million. Yikes!

While this writer is no Michel de Nostredame, I did nail 21 of the 25 legislative races. For those unfamiliar with our nonpartisan process in Nebraska, all candidates in a legislative district appear on the same ballot. Party affiliation is not recognized, and by popular vote, the top two vote-getters advance to the General Election.

For a complete rundown, by district, of the candidates who advance to the General Election, including vote counts and finances, click here.