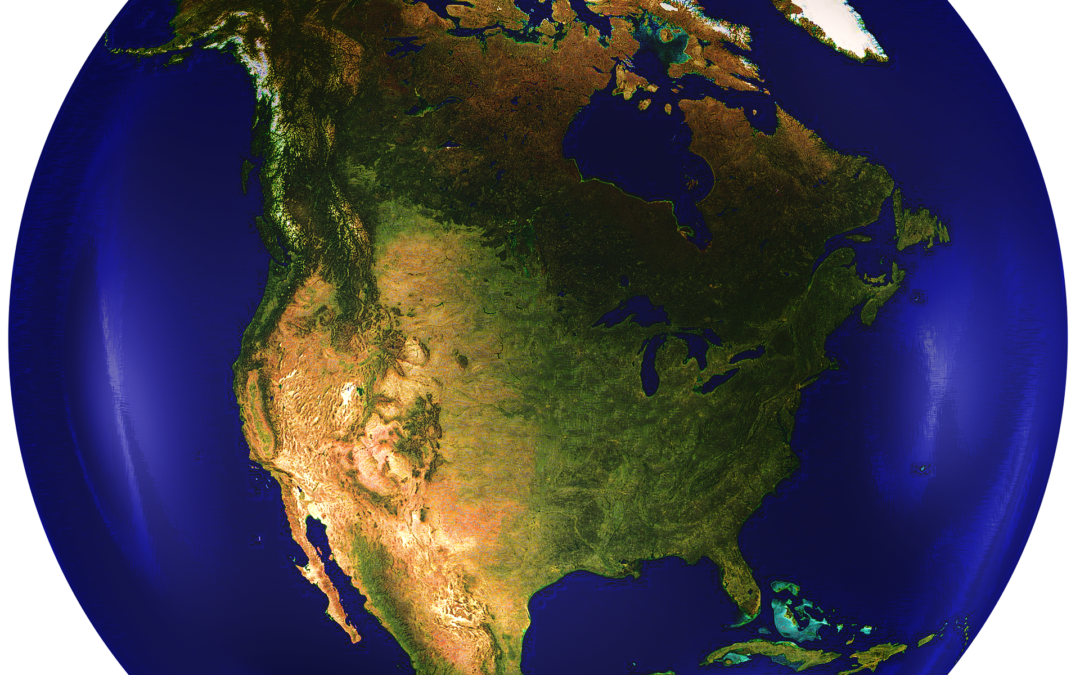 As a founding member of the Common Sense Nebraska Coalition, which was formed three years ago, the Nebraska Agri-Business Association continues to work towards improvements to the Waters of the US (WOTUS) Rule.

“This new proposal addresses many of the concerns our coalition partners had with the 2015 WOTUS rule. It is clearly a step in the right direction for all those who would have been impacted by the federal overreach of the previous proposal,” said Steve Nelson, Nebraska Farm Bureau president on behalf of the Common Sense Nebraska coalition.

Specific improvements noted by the coalition in comments included the agencies recognition that the Clean Water Act does not authorize the agencies to federally regulate every water body and waterway in the United States. The new proposal recognizes the original intent of Congress that federal regulations apply to permanent flowing and standing waterbodies that are traditionally navigable waters or have a specific connection to traditional navigable waters, as well as wetlands abutting or having a direct hydrological surface connection to those waters.

The proposal also recognizes an individual state’s right to regulate and co-implement protections for state waters under the Clean Water Act. Congress recognized that certain water bodies are important to the nation as a whole but other waters should be managed by the states. The 2015 WOTUS Rule in many ways failed to appropriately recognize the rights of individual states.

Lastly, the revised proposed rule offers greater clarity and certainty through clear definitions regarding which waters are subject to Clean Water Act jurisdictions through the elimination of case-by-case “significant nexus” testing. This method of determining whether a water or waterway was subject to federal regulation often added both considerable time and added costs for those seeking to identify their regulatory obligations under the Clean Water Act.

Other areas the coalition noted as needing improvement include how the agencies define “intermittent” tributaries, elimination of provisions that could be interpreted to having all ditches subject to Clean Water Act regulations, as well as improvements of the definition of “wetlands.”