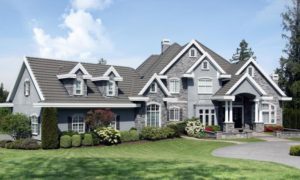 All week was Groundhog Day (without Bill Murray and I Got You Babe). Each day began with a prayer; then a morning filibuster; then lunch; then afternoon committee hearings; then leave; then repeat. Tedious?  While this schedule appears tedious to those unfamiliar with the intricacies and technicalities of the unicameral process, be assured, the word tedious is most inadequate.

By Thursday, each senator had identified her/his priority bill – 49 in total.  Committees prioritized 34 bills as well.  Speaker Scheer will announce his 25 priority bills on Monday. Priority status merely guarantees these 108 bills have agenda order precedence over the remaining 559 bills.

There’s trouble a brewin’. In last November’s General Election, longest serving, longest talking, longest everything, Ernie Chambers drubbed his latest opponent.  CEPT, this guy filed a petition claiming Ernie actually lives in Bellevue, not the North Omaha district he represents. A legislative committee was formed (because that’s what they do) to investigate the allegation. The committee, in a CYA move, retained a retired Supreme Court Justice as special counsel.

Last week, the judge found the petition filings in order and advised that the committee could move forward and hold a hearing. So they did. Can you hear it? Someone just plugged-in the calliope.

Priority bills on our Tracking Sheet include: