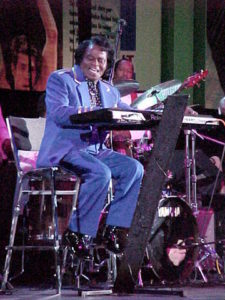 Last week, James made public the  Preliminary Biennial Budget Report for FY17-18 and FY18-19. Far from the final product, this report is a baseline for further input and debate by the Legislature.

Critical input comes Monday with a prediction by the Nebraska Economic Forecast Advisory Board. The NEFAB consists of nine experts who offer an advisory forecast of future tax revenues. Their process is much more complicated than sticking a wet finger in the air, and slightly more accurate.

Last Wednesday, Senator Morfeld’s bill (LB 173) to prohibit discrimination based upon sexual orientation and gender identity had a public hearing in the Judiciary Committee. Given political leanings of the committee members, look for the bill to advance to General File.

Senator Watermeier used his only priority designation on LB 44 that would collect sales tax from remote sellers on the Internet. LB 44 has not yet advanced to General File.